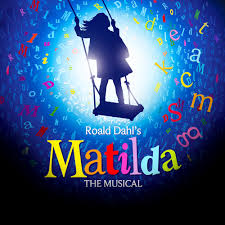 South Pasadena students will go on a journey with Matlida as she discovers who she is and who she wants to be. Inspired by the genius of Roald Dahl, the Tony Award-winning musical revels in the anarchy of childhood, the power of imagination and the inspiring story of a girl who dreams of a better life. Join Matilda and her friends as she takes on Ms. Trunchbull and her parents!

Matilda is a little girl with astonishing wit, intelligence and psychokinetic powers. She’s unloved by her cruel parents but impresses her schoolteacher, the highly lovable Miss Honey. Over the course of her first term at school, Matilda and Miss Honey have a profound effect on each other’s lives, as Miss Honey begins not only to recognize but also appreciate Matilda’s extraordinary personality. Matilda’s school life isn’t completely smooth sailing, however – the school’s mean headmistress, Miss Trunchbull, hates children and just loves thinking up new punishments for those who don’t abide by her rules. But Matilda has courage and cleverness in equal amounts, and could be the school pupils’ saving grace!

Since 2011, SPEF has hired Upstage Theatre Schools to be the production team for SPEF’s 5th Grade Musical.  Upstage Theatre Schools is a provider of performing arts education for young people aged 5-15 years old in many Southern Californian locations, including South Pasadena.  For more information go to https://www.upstageschools.com.

The Fifth Grade Musical is a South Pasadena tradition that brings together students from all three elementary schools. This fall, fifth-grade students will begin rehearsing a popular musical, in preparation for performances via Zoom. 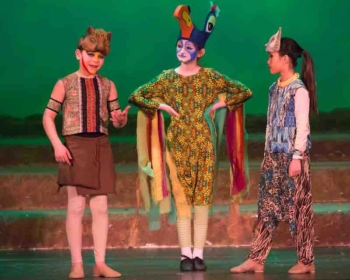 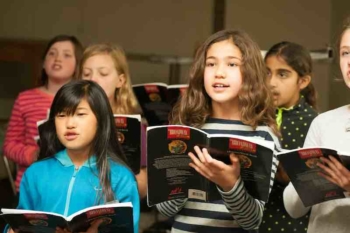 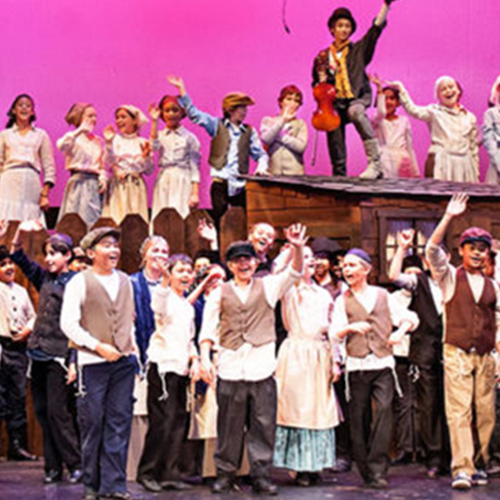 Due to the overwhelming popularity of the program, enrollment is limited to a maximum of 90 students and takes place during a limited enrollment window in the fall.  Participants are required to commit to attending all rehearsals.

Even though this year is online, we’re still asking for support from parent volunteers in everything from supervising rehearsals and designing posters, to working on editing & digital file management.

The 5th Grade Musical production is self-sustaining with all staff and expenses covered by ticket sales and student tuition for the program. It is made possible through the high-level of involvement from parent volunteers who handle everything from supervising rehearsals and designing posters to applying makeup and working backstage and props.

During registration, please let us know if you have specific skills & time to help in any of these areas:

SPEF PROVIDES FUNDS, ENRICHMENT PROGRAMS AND EQUIPMENT TO IMPROVE OUR STUDENTS’ EDUCATION. THIS IS POSSIBLE ONLY THROUGH THE GENEROSITY OF PEOPLE LIKE YOU.